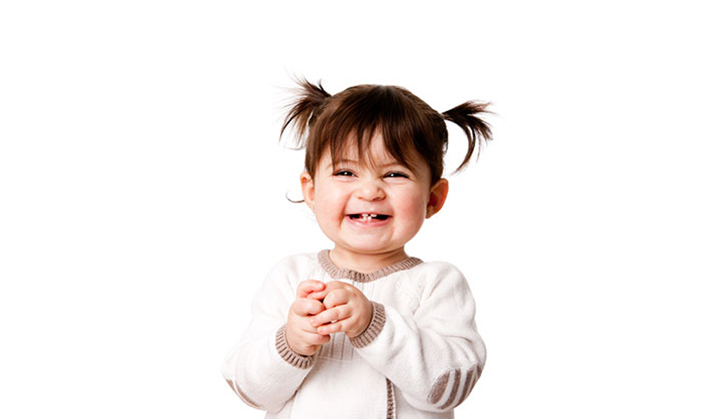 The Causes And Complications Of Late Teething In Babies

Teething in babies happens between 4 and 15 months of age. Delayed or late teething is normal these days and not a cause for concern until your baby is 15 months old. If the delay is longer than 18 months, you should consult a pediatric dentist, says the American Academy of Pediatrics.

At about seven months of age, your baby’s lower-front row should sport his first teeth. After four months i.e., at 11 months of age, he should ideally have four teeth in his mouth.

From now on, four teeth will be added to the set after every four months, until he turns 27 months old. That means at 15 months, there should ideally be 8 teeth and at 19 months, 12 teeth.

Likewise, at 23 months, your baby will have 16 teeth in his mouth and his last set of milk teeth is likely to appear at 27 months

There are several causes behind late teething in babies ranging from mild to severe. We have tried to list the main causes of this problem.

Some of the serious complications of late teething in babies are:

Delayed teething also forewarns the possible dental cavities your baby is likely to suffer from in his growing years. Avoid these complications by consulting a pediatric dentist without fail.